Pak VS NZ: New Zealand bundle out for 261

NZ chosse to bat 1st after winning the toss for the 2nd ODI of the 3-match series against Pakistan in Karachi.

Pakistan went with the same playing eleven as the first ODI & vice-captain “Shan Masood” was not included in it. On the other hand, NZ added leg spinner Ish Sodhi to the side. The Visitor team will be wearing black armbands to mark the passing of former Test cricketer Bruce Murray.

Pakistan beat New Zealand in the 1st ODI by 6 wickets & is leading the series by 1-0. 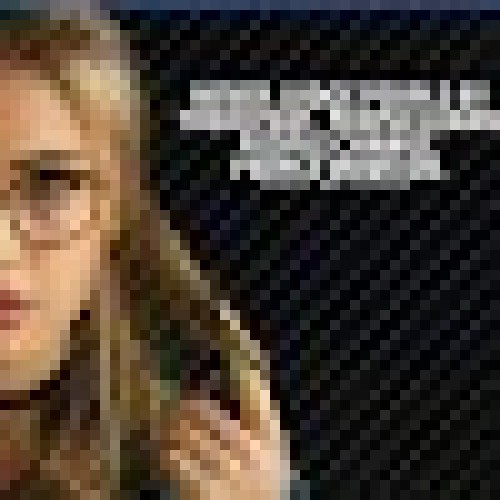